In this Defold Creator Spotlight we invited Brian Kramer, long time Defold user and active community member, to tell us a little bit about himself and his projects.

USA, indie dev for 20 years. If anyone remembers the old Dexterity forums I was there in my teens. I’ve changed a lot since then but I still see the value of seeking to be independent.

Can you tell us more about the Dexterity forums?

Many years ago now there was a shareware/indie game development group which posted on the Dexterity forums. Eventually this place was taken down and people moved to the IndieGamer forums. Many of the “indie” greats started in these communities and they are the places where I learned much useful information to me as a young gamedev at the time. They are the places which gave me an independent spirit.

I heard about Defold from a fellow gamedev friend on a Steam chat back in 2016 and have used Defold since then. My first post on the forum was on Mar 20, ‘16 2:41 PM. I’ve visited the forum 1587 days out of the 1667 days since I first posted according to the forum stats!

What would you say is the biggest difference between the community and the engine back then and what we have today?

“Defold is a powerful secret weapon.”

Back then it did not take me long to be impressed by Defold, but I still had some reservations. Since then all of my reservations were long ago addressed and I am very happy to use Defold and recommend Defold to other developers. Defold is a powerful secret weapon, it’s a best kept secret even though we all try to share it as much as possible.

Defold is extremely reliable and efficient to use, I do not worry about the same things I used to with other tools. I get to focus on making games instead of making and maintaining engines. That’s still true even if I want to help with the Defold dev more in the future now that the source is available to contribute to.

Demon’s Souls. I’ve probably beat it 50 times over the years. 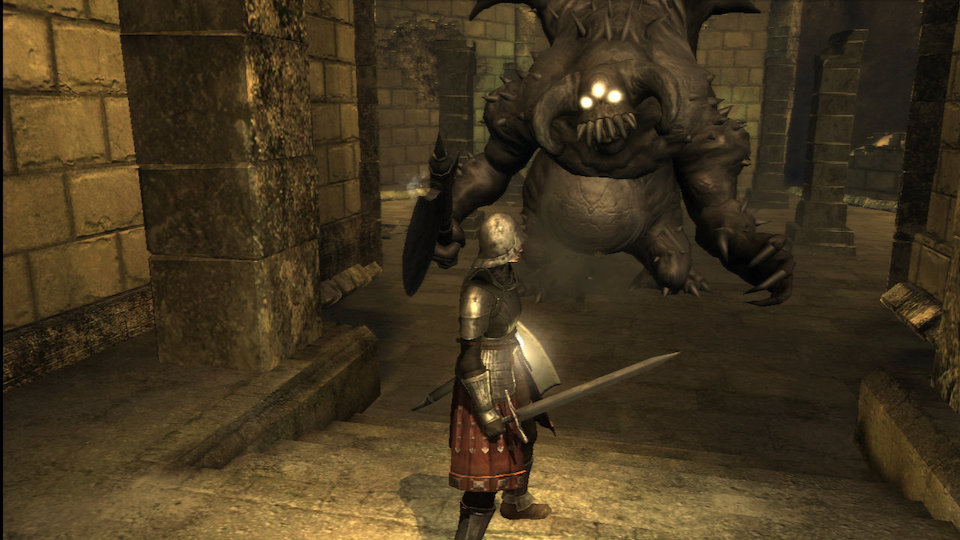 Can you tell us more about the game?

Dire is meant to be a super challenging solitaire with a dark fantasy story. When I was making the first FS I wanted to make it have more darker themes. My development partner Andy at the time (of Crossy Road fame) pushed me to make the theme lighter, which was the right direction for that game. But for Dire I put everything dark and sinister I want to put into it while still having some bright and hopeful things beside it.

Faerie Solitaire Dire is but one in a series of solitaire games you’ve created. What makes you come back to the genre again and again?

I genuinely like making them and I want to build up a world around them. I could make other games… but I make these. I want to make more games like it for our audience to enjoy. We’re going to make a FS game for every letter of the alphabet eventually!

I really enjoy the story / lore / characters / world of FSD.

There is indeed quite a bit of story in your games. How do you approach story and lore creation in games?

I have doubts about my own writing and others can be critical sometimes (though often I feel unfairly so). Mostly I write what I personally enjoy, that’s the best I can do. I’m freely inspired by many other things.

For the Faerie/FaeVerse world it’s inspired greatly by European fantasy (the old folk tales and pagan beliefs), but it still has other inspiration / cultural exchange with other fantasy (like by Studio Ghibli or From Software or Wuxia). Many story / plot ideas come from dreams. The Dire story had several complete rewrites until the current form manifested itself.

There’s only 3 mentions of hack in FSD! We do a lot of out of the box tricks to get games shipped but nothing stands out in our Defold projects that is a super ugly hack. It’s much easier to make beautiful projects!

I’ll post anything cool related to Defold in the Defold forums! Some of my games are listed on https://www.subsoap.com/