Curious about Defold? Learn what how to create great games using Defold. You will also find a brief history of the creation of Defold and how the source code was made available.

Defold is a completely free to use game engine for development of console, desktop, mobile and web games. There are no up-front costs, no licensing fees and no royalties. The source code is made available on GitHub with a developer-friendly license. The Defold editor runs on Windows, Linux and macOS and includes a code editor, debugger, profiler and advanced scene and UI editors. Game logic is written in Lua with the option to use native code to extend the engine with additional functionality. Defold is used by a growing number of developers to create commercial hits as well as games for game jams and in schools to teach game development. Defold is known for its ease of use and it is praised for its technical documentation and friendly community of developers.

Visit the product page to see a full list of features, learn what makes Defold stand out from the crowd and be sure to check out some of the great games made with Defold.

Defold was created by Christian Murray and Ragnar Svensson as a side-project while they were working at Avalanche Studios, and later as a full time business before being acquired by King in 2014. Defold was developed and used internally at King for a few years before the decision was made to make Defold available to developers outside of King. The announcement and release of Defold as a free to use game engine was made at the Game Developers Conference in San Francisco in March 2016. Development has continued with bi-weekly incremental releases of the engine and editor, with a major milestone being the release of the new editor in 2017.

Free to use and developer-friendly

King made the decision to make the Defold source code available in May 2020, and as part of this process, transfer Defold to a software foundation; the Defold Foundation. The foundation works together with industry partners to provide free and open software and services to game developers across the globe.

Visit the newsroom for the latest press releases, sign up for the newsletter, check the blog and forum for development updates and visit the Learn section to get started with Defold. 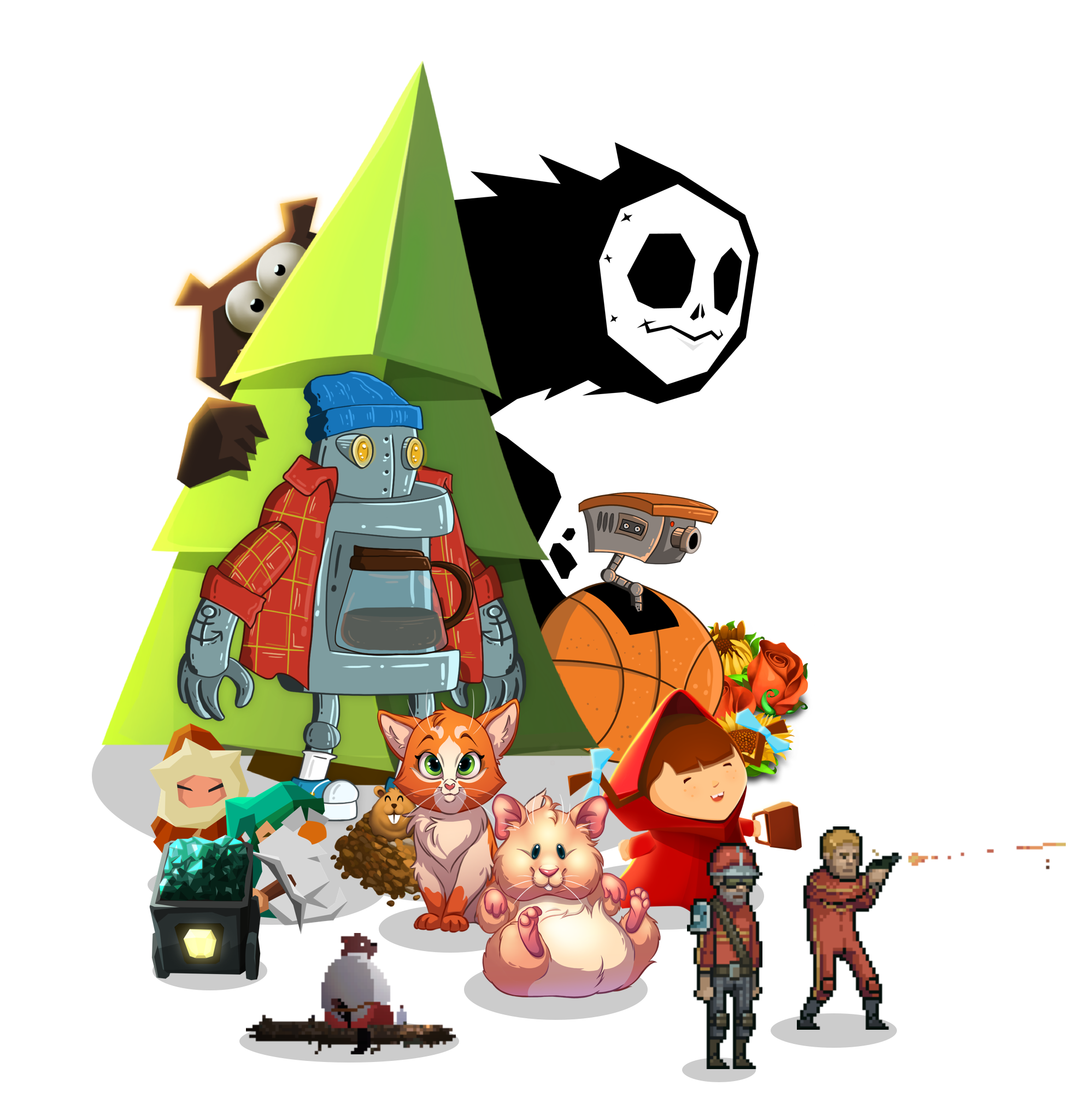 Ready to create something awesome? 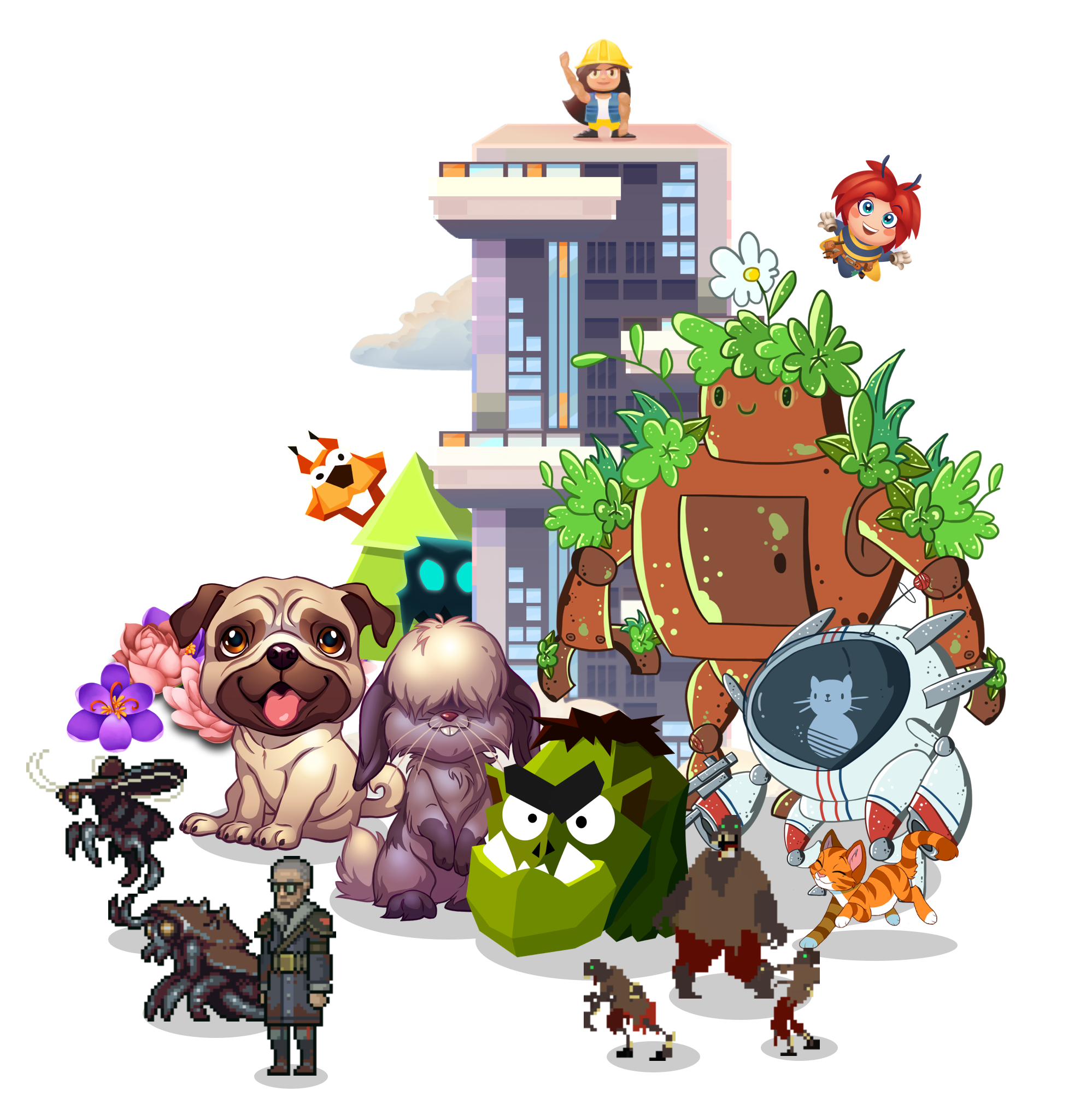