All user input is captured by the engine and dispatched as actions to script- and GUI script components in game objects that have acquired input focus and that implement the on_input() function. This manual explains how you set up bindings to capture input and how you create code that responds to it.

The input system uses a set of simple and powerful concepts, allowing you to manage input as you see fit for your game.

Devices
Input devices that are either part of, or plugged into, your computer or mobile device provide raw system level input to the Defold runtime. The following device types are supported:
Input bindings
Before input is sent to a script the raw input from the device is translated into meaningful actions via the input bindings table.
Actions
Actions are identified by the (hashed) names that you list in the input bindings file. Each action also contain relevant data about the input: if a button is pressed or released, the coordinates of the mouse and touch etc.
Input listeners
Any script component or GUI script can receive input actions by acquiring input focus. Several listeners can be active at the same time.
Input stack
The list of input listeners with the first acquirer of focus at the bottom of the stack and the last acquirer at the top.
Consuming input
A script may choose to consume the input it received, preventing listeners further down the stack to receive it.

The input bindings is a project wide table that allows you to specify how device input should translate into named actions before they are dispatched to your script components and GUI scripts. You can create a new input binding file, right click a location in the Assets view and select New... ▸ Input Binding. To make the enginen use the new file, change the Game Binding entry in “game.project”.

A default input binding file is automatically created with all new project templates so there is usually no need to create a new binding file. The default file is called “game.input_binding” and can be found in the “input” folder in the project root. Double click the file to open it in the editor:

To create a new binding, click the + button at the bottom of the relevant trigger type section. Each entry has two fields:

Input
The raw input to listen for, selected from a scroll list of available inputs.
Action
The action name given to input actions when they are created and dispatched to your scripts. The same action name can be assigned to multiple inputs. For instance, you can bind the Space key and the gamepad “A” button to the action jump. Note that there is a known bug where touch inputs unfortunately cannot have the same action names as other inputs.

Key Triggers
Single key keyboard input. Each key is mapped separately into a corresponding action. Key triggers are used to tie specific buttons to specific functions, like character movement with the arrow or WASD keys. If you need to read arbitrary keyboard input, use text triggers (see below).
Mouse Triggers
Input from mouse buttons and scroll wheels. Mouse movement is handled separately. Mouse movement events are not received unless at least one mouse trigger is set up in your input bindings.
Gamepad Triggers
Gamepad triggers allow you to bind standard gamepad input to game functions. Defold supports multiple gamepads through the host operating system, actions set the gamepad field of the action table to the gamepad number the input originated from:

Gamepad input and offers bindings for:

On Windows, only XBox 360 controllers are currently supported. To hook up your 360 controller to your Windows machine, make sure it is setup correctly. See http://www.wikihow.com/Use-Your-Xbox-360-Controller-for-Windows

Multi-touch type triggers are available on iOS and Android devices in native applications and HTML5 bundles. They populate a table in the action table called touch. The elements in the table are integer-indexed with numbers 1–Nwhere N is the number of touch points. Each element of the table contains fields with input data:

The Defold-Input asset can be used to easily set up virtual on-screen controls such as buttons and analog sticks with support for multi touch. 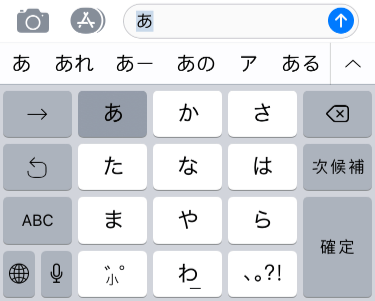 To listen to input actions in a script component or GUI script, the message acquire_input_focus should be sent to the game object holding the component:

If a game object that has already aquired input focus does so again, its component(s) will be moved to the top of the stack.

To stop listening to input actions, send a release_input_focus message to the game object. This message will remove any of the game object’s components from the input stack:

Input actions are dispatched according to the input stack, from the top to the bottom. 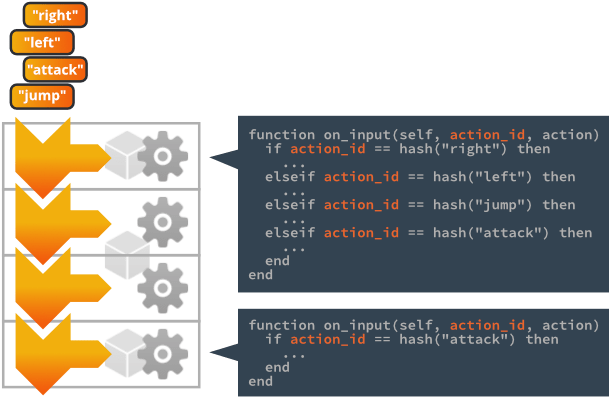 Any component that is on the stack containing an on_input() function will have that function called, once for each input action during the frame, with the following arguments:

self
The current script instance.
action_id
The hashed name of the action, as set up in the input bindings.
action
A table containing the useful data about the action, like the value of the input, its location (absolute and delta positions), whether button input was pressed etc. See on_input() for details on the available action fields.

It is a common error to forget to send acquire_input_focus to the game object holding the collection proxy component. Skipping this step prevents input from reaching any of the components on the loaded world’s input stack.

A component’s on_input() can actively control whether actions should be passed on further down the stack or not: 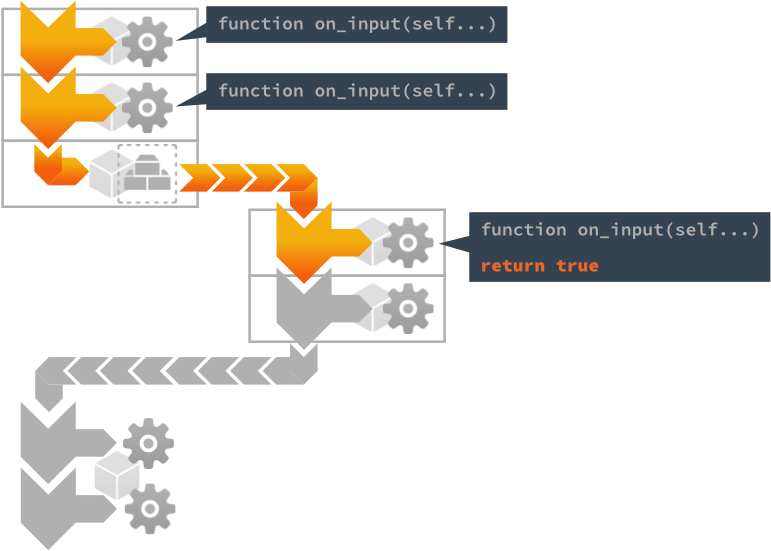 There are many good use cases where input consumption provides a simple and powerful way to shift input between different parts of a game. For example, if you need a pop-up menu that temporarily is the only part of the game that listens to input: 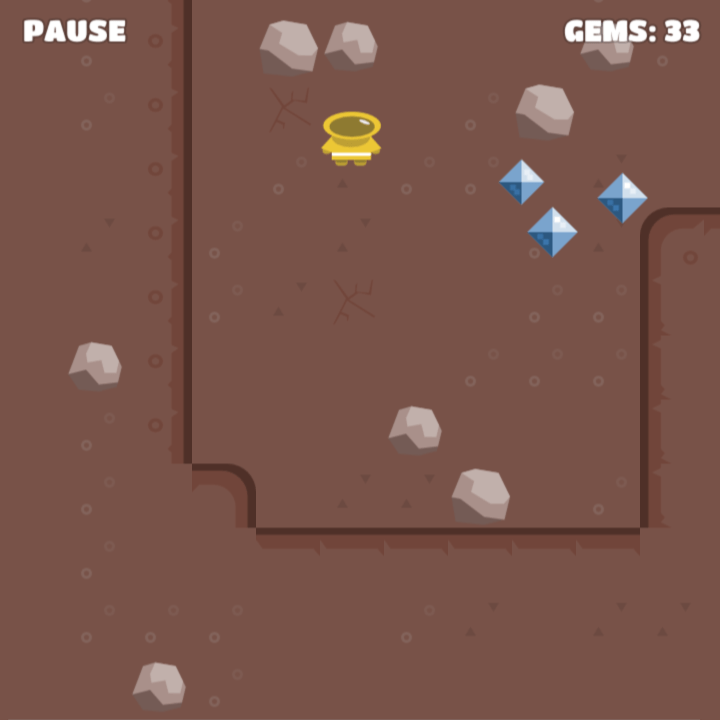 The pause menu is initially hidden (disabled) and when the player touches the “PAUSE” HUD item, it is enabled: 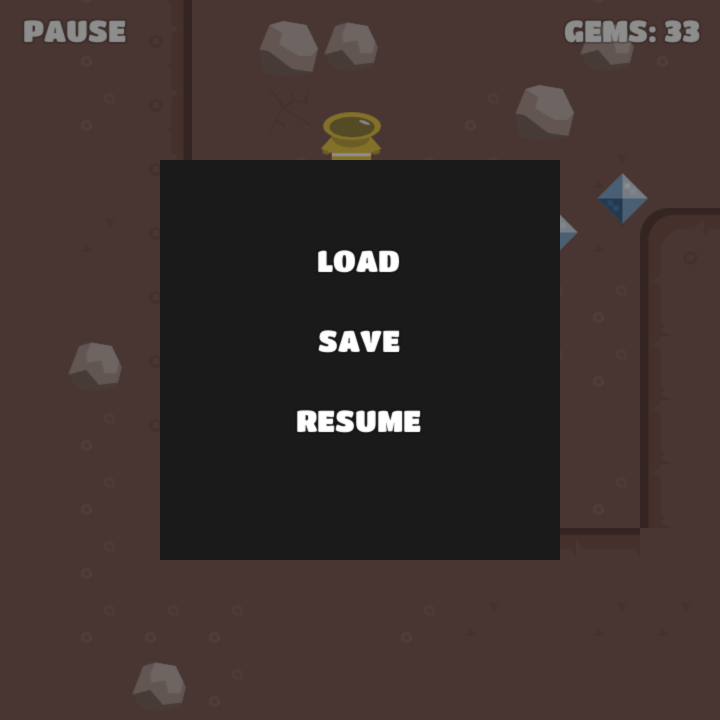 The pause menu GUI acquires input focus and consumes input, preventing any input other than what’s relevant for the pop-up menu:

Detecting when the user has clicked or tapped on a visual component is a very common operation that is needed in many games. It could be user interaction with a button or other UI element or the interaction with a game object such as a player controlled unit in a strategy game, some treasure on a level in a dungeon crawler or a quest giver in an RPG. The approach to use varies depending on the type of visual component.

For UI elements there is the gui.pick_node(node, x, y) function that will return true or false depending on if the specified coordinate is within the bounds of a gui node or not. Refer to the API docs, the pointer over example or the button example to learn more.

For game objects it is more complicated to detect interaction since things such as camera translation and render script projection will impact the required calculations. There are two general approaches to detecting interaction with game objects:

A ready to use solution for using collision objects to detect user input can be found in the Defold-Input library asset.

Gamepad mappings for specific hardware gamepads are set in a gamepads file. Defold ships with a built in gamepads file with settings for common gamepads: 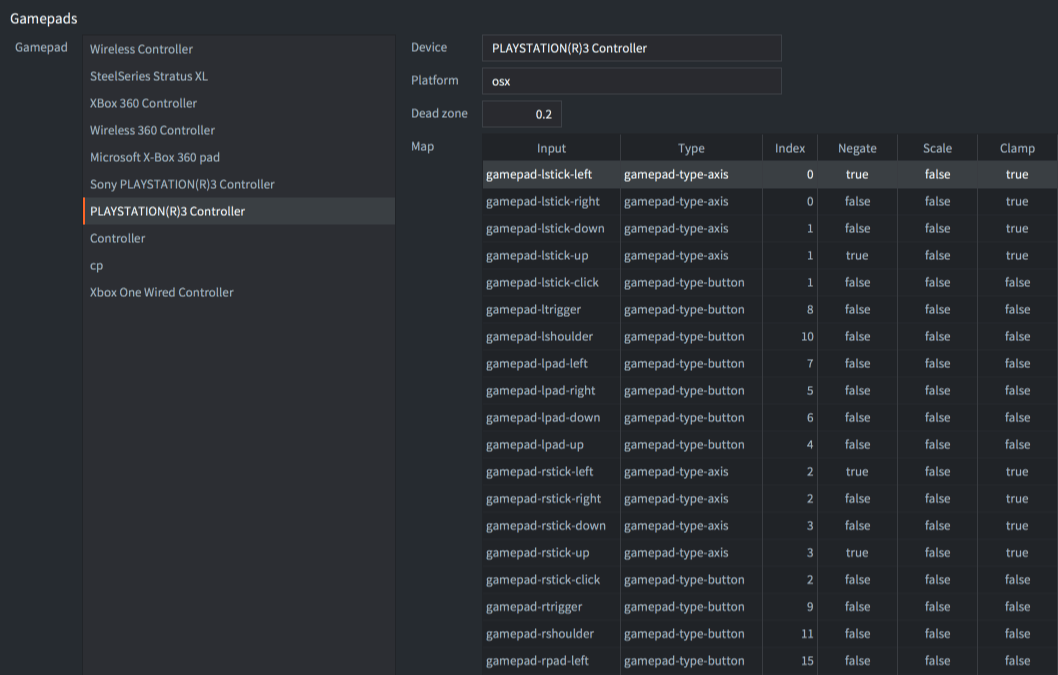 If you need to create a new gamepad settings file, we have a simple tool to help:

It includes binaries for Windows, Linux and macOS. Run it from the command line:

The tool will ask you to press different buttons on your connected controller. It will then output a new gamepads file with correct mappings for your controller. Save the new file, or merge it with your existing gamepads file, then update the setting in “game.project”: